Hello, everyone! Welcome to the new blog for this website, which will be the author hub. A Faceless Author will still be online.

First, let’s have a moment to mourn what happened last Friday night. The storm that hit Texas, as well as the one that hit Washington D.C., were unprecedented and uncalled for in any situation. I’m hoping that everyone in Texas is safe, and that when this political nightmare is over that we can pick up the pieces. 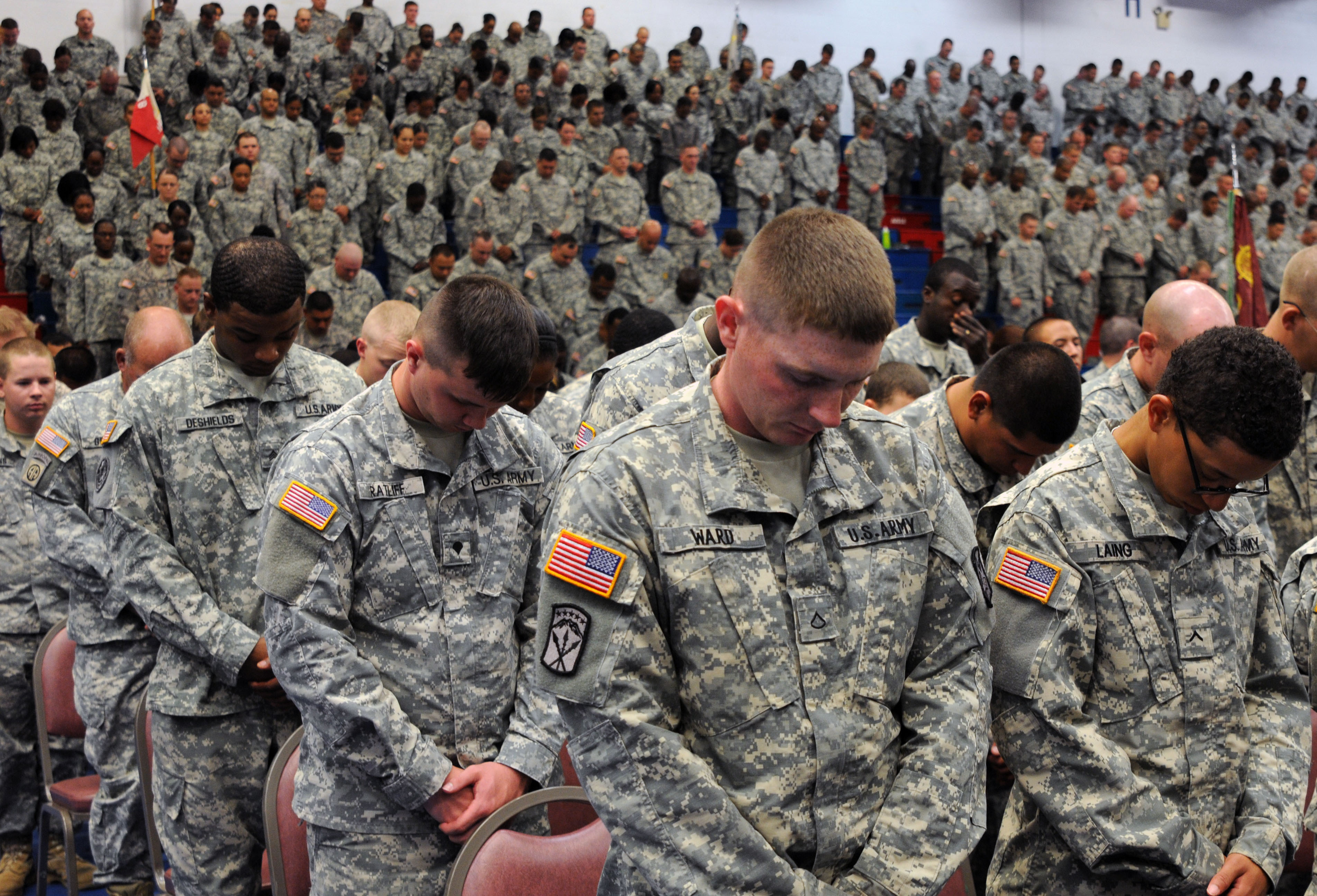 As you might have read from my farewell blog, I’m switching sites because I’m no longer the person I was when I founded my old blog. Then I was a teenager in a journalism workshop, and over the years I updated the blog through college and grad school. Now I’m an MBA graduate who has been publishing fiction for several years.

So, the first news is that my novel Neo Mecha Mayhem is out.  It’s a glittery dystopia set in Okinawa, a Pacific Island that is partly under US rule, with a lot of Batman and Satoshi Kon influence. Gaming4Justice has reviewed it, and I’ve been contacting others who may be interested. In all honesty, I’m pleasantly surprised that people are liking it. If anyone wants a copy, via PDF or a signed book, please message me.

Neo Mecha came from righteous fury. I had been rewatching The New Batman Adventures from the 1990s. In the episode “Growing Pains,” the second Robin had befriended an amnesiac runaway. I recommend watching the episode. At the same time, I had found a book about Satoshi Kon, and about his film Perfect Blue, about a former pop singer breaking down as she becomes an actress in a crime drama. The plot from the former mixed with the sentiment from the latter.

The Batman episode is quite frustrating; Robin in that show never seemed to catch a break. Perfect Blue offers hope that things can improve for suffering protagonists, though at a great price. So I wrote a story where a Robin-like character could recover, after such a devastating tragedy.  Neo Mecha I hope shows that trauma doesn’t always leave us, while we fight against it. 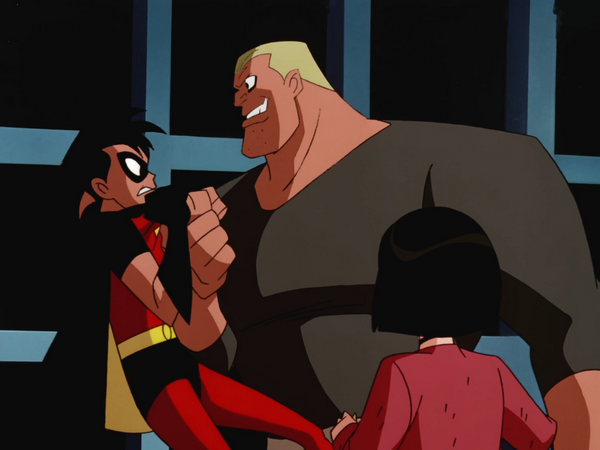 Having a second book out feels different from having a first book. Carousel came out after a week of expanding a short story into a novel, and entertained people. I feel more confident that this novel will entertain people, and that I can revise. Next blog post will probably be about the revision process.

In the meantime, I hope that those that have the book on hand enjoy themselves. Also be wary of people who try to define your image this year. We’ve been questioning who we are as a nation, and where we stand. Sometimes our glitter fantasies need a reality check.