We probably won’t meet for years. One of you talks to my mother on the phone once in a while. The other sees us during family gatherings in India. You are both middle-aged at the least, siblings to my parents or older uncles, and college graduates.

I heard through the family grapevine that you voted for Trump. One of you, my mother’s brother, talked about it during a weekend I had seen you in person. Due to the alcohol present, I assumed you were trying to rile up your son, who campaigned for Hillary Clinton. You also have a reputation for predicting doom and gloom. I was hoping you were better than what you insinuated to be. 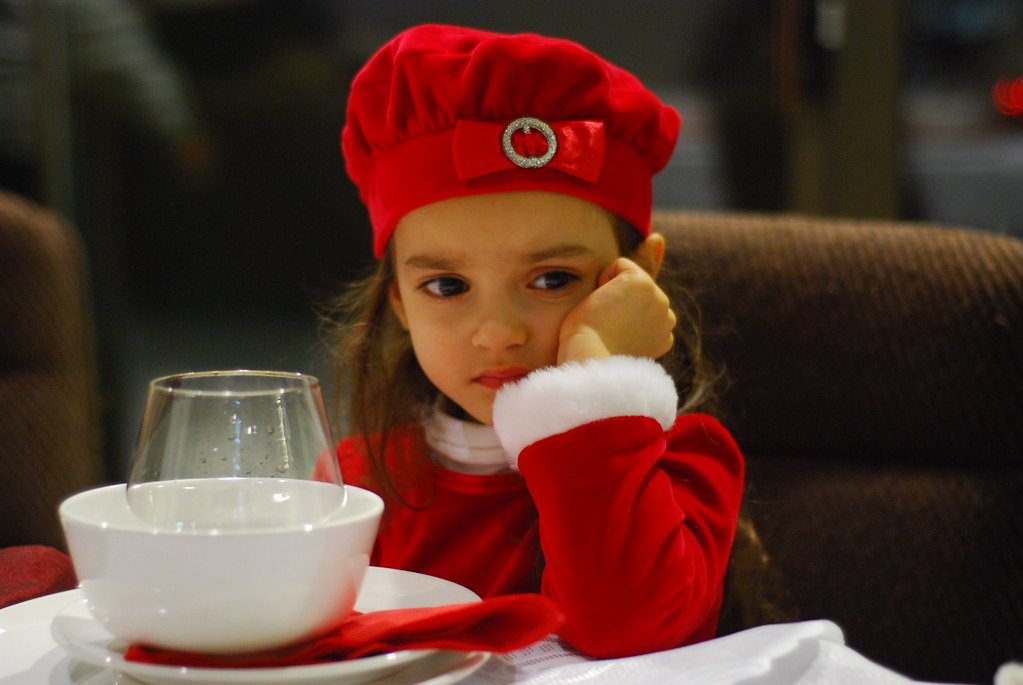 Obviously I was wrong. Unless you can message me to say otherwise, you voted for a rapist and a racist. What’s more, you voted for an uneducated man who didn’t work his way to the top, insults everyone beneath him, and engages in open treason. He has also raped his spouses and molested children. Somehow none of these aspects detracted you. You are both successful, intelligent Indian men who had to work your way to get where you are. So I do not understand why you would vote for your antithesis, especially in the face of an educated woman who knows politics and does not insult everyone that crosses her.

I feel betrayed, as a woman, as a POC, and as your niece. You both have daughters, at least one of you has a sister, and you both have wives. Our president would hurt any of us if we had to interact with him. I’ve heard stories from a friend whose cousin worked for Trump, and who nearly got arrested in India doing a commercial in front of the Taj Mahal. Yes, you voted for man who would break international law to get his idea of a photo-shoot accomplished. 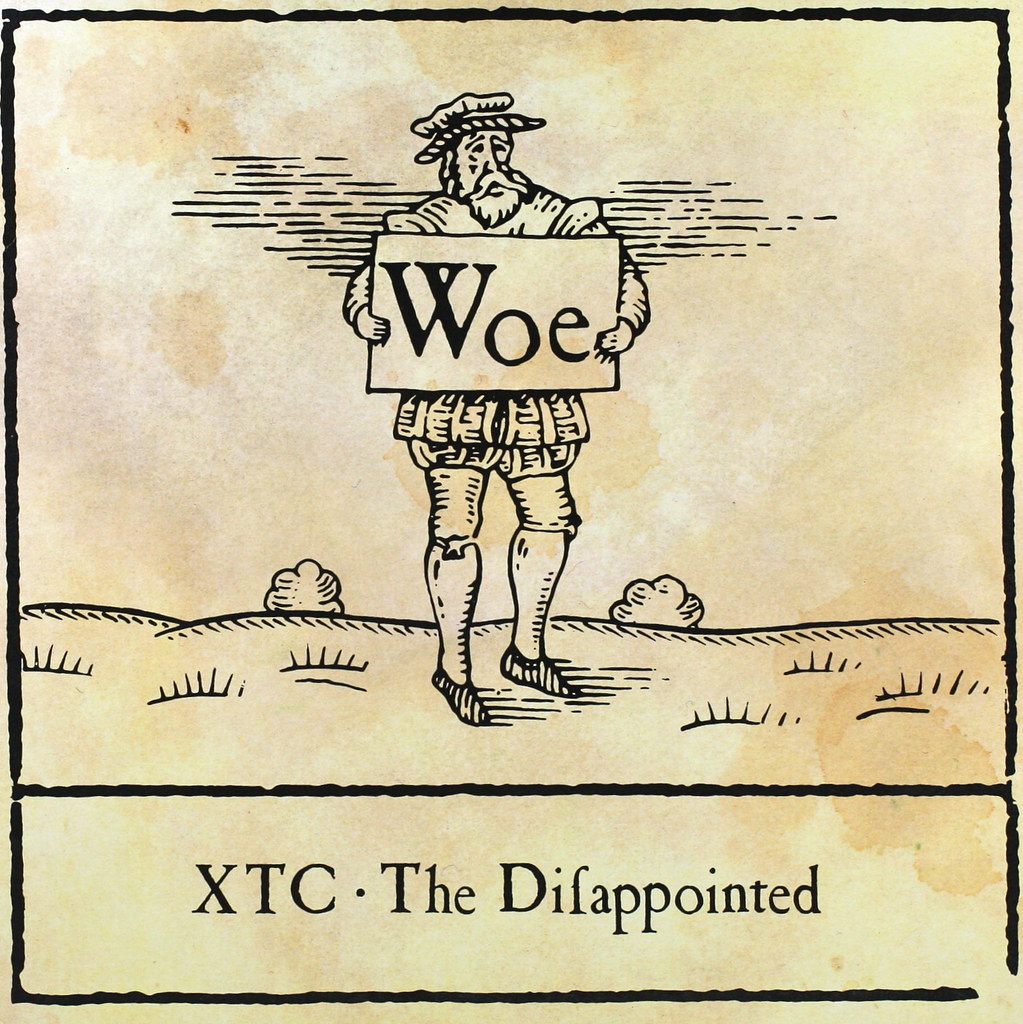 You also voted for a con man. Trump has gone bankrupt seven times, and he is so remarkably inept that he has undone decades of international diplomacy. He has also ruined dozens of lives with his new policies, and one thousand people have died under him during the year alone. Thanks for that, I say with sarcasm and a heavy heart. He’s also not going to pass a tax bill in your favor. You voted for a jerk of a black hole.

I’m happy our family doesn’t do the American get-together nonsense during Thanksgiving. My mom, brother and I will roast a pumpkin to make a pie that accommodate  For one I think that men who vote for Trump are not entitled to my mother’s delicious fusion cuisine. For another I’d be telling you off in person because there is a time when polite tolerance will not suffice. I will not sit and be the cute niece that you fawn over in mixed company. Your votes paved the way for a tyrant to take office and destroy our nation.

We won’t be talking for a while. It’s unlikely you’ll read this, and I don’t plan to reach out to you because there’s no point. You’ve shown me your true colors with your votes, and I doubt that you will admit that you were wrong. All the same, I wish you happy holidays, and good bye, for now.