(For those who are members of my writer’s support group, Pep Scritches, this post uses text from the 2/18/17 post.)

Several mainstream children and YA authors and publishers were outed as predators or harassers in anonymous comments on a School Library Journal article. One of them was a YA author whose book Thirteen Reasons Why influenced my philosophy to reach out to people to try to help them: Jay Asher. Asher apparently has harassed multiple women, according to the anonymous accusations. I know he harassed an author my age, Hannah Moskowitz, when she was a teenager. She has the receipts. So slowly the love was fading with the horror of what he had done before. This comes to a head with teens on Twitter who read Young Adult Literature asking for authors to ask them about their boundaries, and not adults who supposedly know better than they do.
The list is getting longer and longer. We’ve seen Sherman Alexie accused, as well as Lemony Snicket (Daniel Handler) and James Dashner. Some anonymous comments also made false accusations, only to retract them. My disappointment grows with each addition. 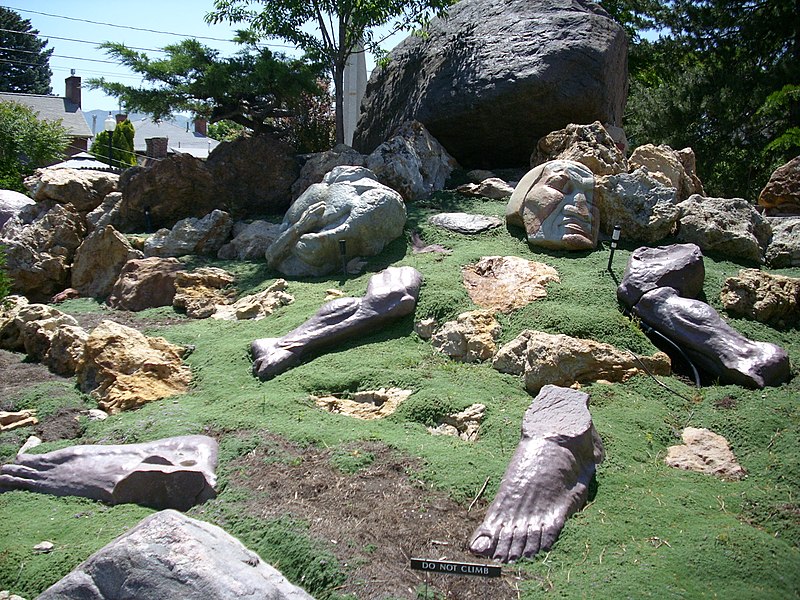 I hate when this happens. It means that in my head, another pedestal goes crashing. I put a lot of people on pedestals because they are good actors, writers or artists. The crashes are getting louder with each accusation. While I am glad they’re coming out, and people are speaking up, it also hurts that creators with power don’t know how to behave. Having predators in children’s and young adult publishing hurts, and screams pure hypocrisy. At least, a large enough portion of them do. I question myself if I’m being the best author and support group leader I can be, listening.
My sister mentioned it could be changing values. She cited 1930s films, where women were forcibly kissed by their love interests and it was deemed okay.  When I was a kid, I was told guys bullied me because they liked me; even then, I knew that was nonsense. Agatha Christie wrote mysteries about stalking murderers, at a time when stalking and harassment weren’t considered crimes. Even so, shouldn’t we know better by now? Why can’t people just be nice and respect personal space? I wish I could answer that question.
Published writers and publishers ought to know better. If my editors at Alban Lake can treat me with respect over email and conference calls, as well as most of the editors at Beneath Ceaseless Skies, Shimmer, Apex, and countless others, then everyone who works in writing ought to demonstrate decorum. With call-out culture, basic decency is a currency that seems to run out easily.
This is going to be a long year. More pedestals will fall by the week. I hope new ones can replace them, and that we writers can behave responsible. Let’s be the example we wish we had.