2020 has started with quite a bang. We have an impeachment trial going on, without witnesses and certain politicians are outright promising that it won’t be fair. It is tiring, especially when at least two adults have died in ICE custody and the travel ban has expanded to ensure Muslim refugees aren’t going to find safety here. Oh, also The Good Place Ended. 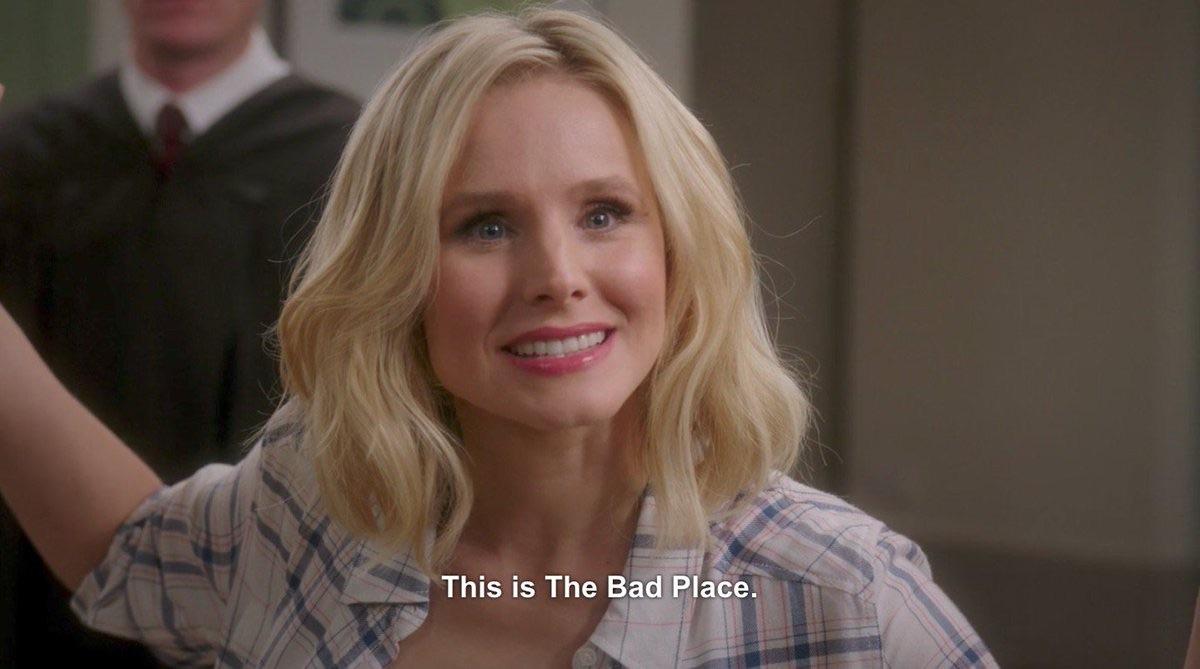 I’m trying to prepare for this year, so as not to shut down in November. The battle isn’t over, but we did suffer a big defeat. Below are my tentative coping strategies for this year:

If our worst fears come to light:

Everyone, stay safe this year. We are in for the long haul.